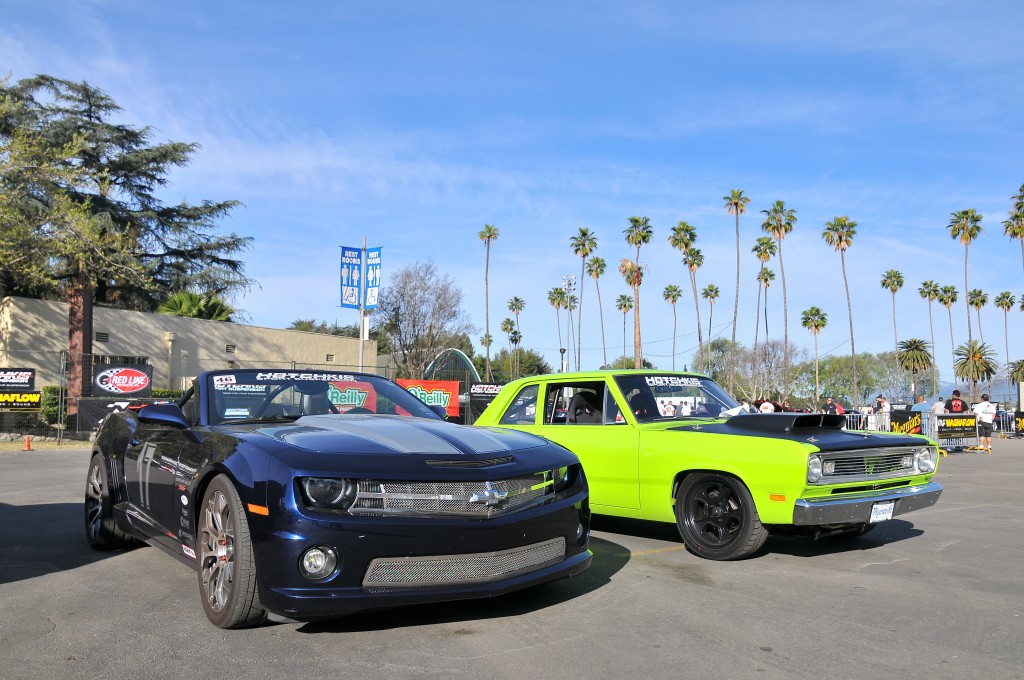 Spring is here and that means it is officially car show and racing season.  It also means that the Hotchkis Autocross Series is now in full swing.  The series kicked off this past weekend at the Street Machine and Muscle Car Nationals in Pomona, Calif. where 62 drivers put their cars to the test on a tight and technical autocross course. 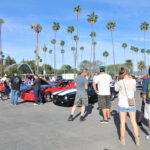 Drivers and spectators were treated to a perfect California weekend with warm temperatures and sunny skies as the drivers put on a show for everyone at the event.  The field was populated by a wide variety of cars including classic and modern muscle, compacts, and trucks and ranged from total stockers to all-out race cars (or trucks).  Throughout the weekend the fence line of the autocross course was jam-packed with spectators enjoying the sights and sounds of these amazing machines getting pushed to the limit as their tires begged for mercy and their engines roared with power. 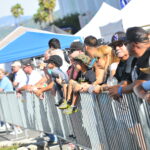 Saturday was the “main event” and included the competition for the “Hotchkis Cup.” While there were awards for the quickest times in each class and the quickest time overall, the real competition was for the Cup.  Instead of rewarding solely the quickest overall time, the Hotchkis Cup goes to the person who was able to lay down the quickest average time for the event.  While this doesn’t sound hard, keep in mind that each cone knocked over was a two second penalty and an off-course excursion resulted in a 99 second lap time, which are major dings against your average when the field is running 35-38 second laps.

The winner of this event’s Hotchkis Cup was Greg Nelson in his 1LE Camaro.  Not only did Greg win the Cup, but he also took home the award for quickest in the Modern Muscle class and Quickest time of the day.  Taking home the top spot in Classic Muscle was Hotchkis H-Team member Robert Pierik driving the Nitto-equipped F-71 Camaro.  The fastest compact car of the day went to Johnny Wachter in his 2013 WRX while Wes Drelleshak took home top honors in the Unlimited class driving his monster ’57 Chevy Apache pickup.

class separated by less than half of a second.  Saturday’s big winner Greg Nelson was dethroned on Sunday by Hotchkis H-Team member Don Gonzales in his 2010 Camaro.  Don battled Greg all day eventually edging him out by two tenths of a second to take home quickest in Modern Muscle and quickest overall for the day.  In the Classic Muscle class, Greg and Jane Thurman took turns in their ’64 Corvette and locked down the number one and two spots, respectively.  Finally, in the Unlimited class Mike Sullivan left the field behind in his ’65 El Camino beating the rest of his class by nearly a second or more.

The next event in the Hotchkis Autocross Series is coming up on March 28-29, 2015 at the Auto Club Dragway in Fontana, Calif. during the NMCA West drag race.  Tickets are on sale now and more info is available at www.hotchkis.net/nmca-autocross.  All four of the NMCA West Fontana events this year will be part of the Hotchkis Cup season points chase where drivers will earn points based off their rankings in the Cup competition with their best three events adding up to their season points total.  At the final event of the year in October, the points leader will be awarded a special Hotchkis Cup Season Champion trophy as well as a special prize package. 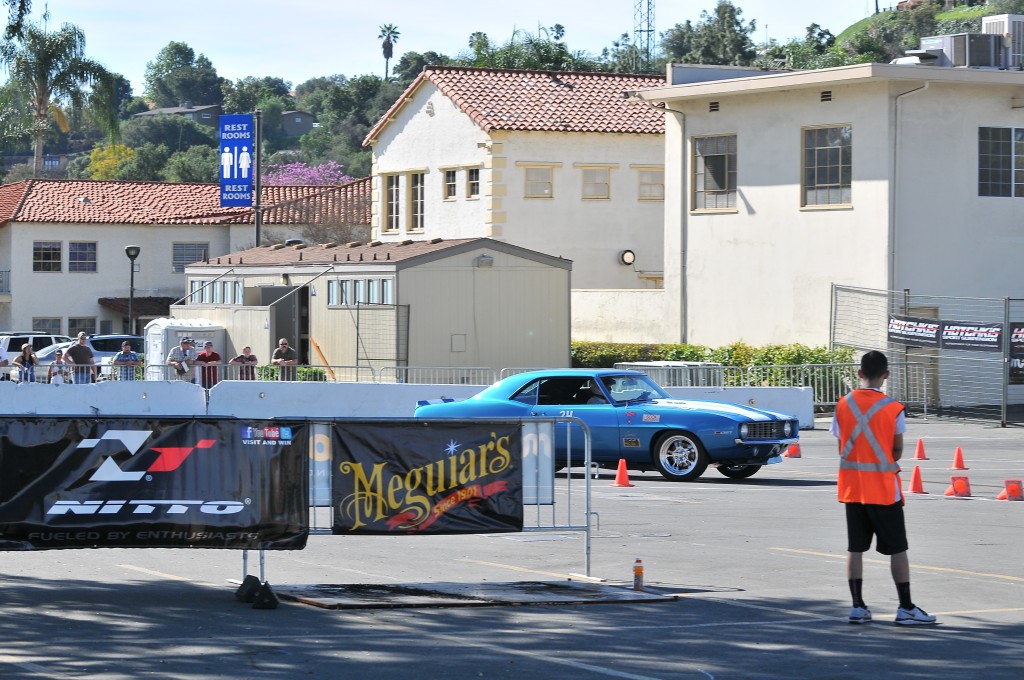